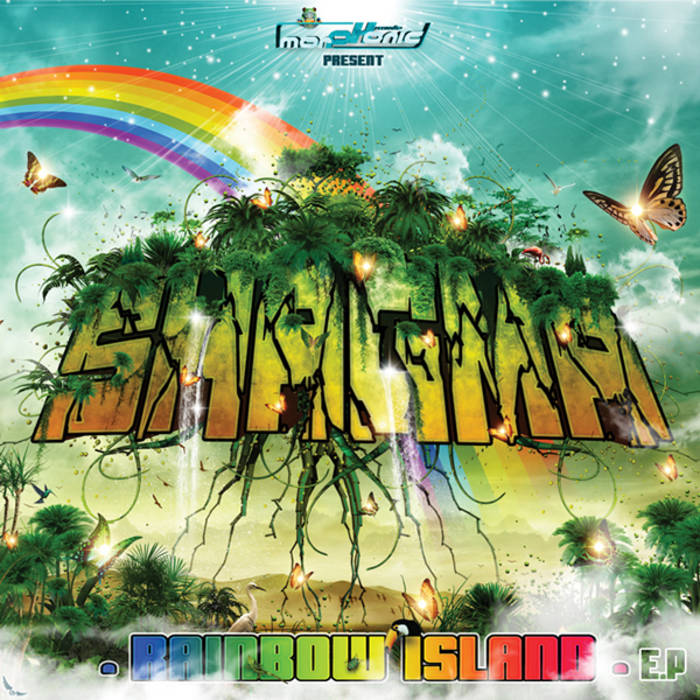 Shagma is a french project composed of Laurent Fassier (Fass) and Jean Salomon (Rasti).
Childhood friends, they played guitar and drums, before discovering electronic music by it's psychedelic side on the early 2000's.
Quickly, they obviously decided to create their own tracks and after few years, in 2005, they finally sent, their first demo cd to Talamasca, at the well known French Trance label “Mind Control records”.
Their first release, « Pianobar » has made them, from the first track, a strong reputation and they quickly began to play in Japan, Switzerland, Brazil, …
Later, they continued to release more fullon melodic tracks on various compilations including the Psychofluid 1 & 2 from Morphonic records.
In 2011, finally, their first album “Rainbow Island” will be out on Morphonic records.
This digital EP is presenting one track from the future album "Rainbow Island" plus two unreleased dancefloor tracks.