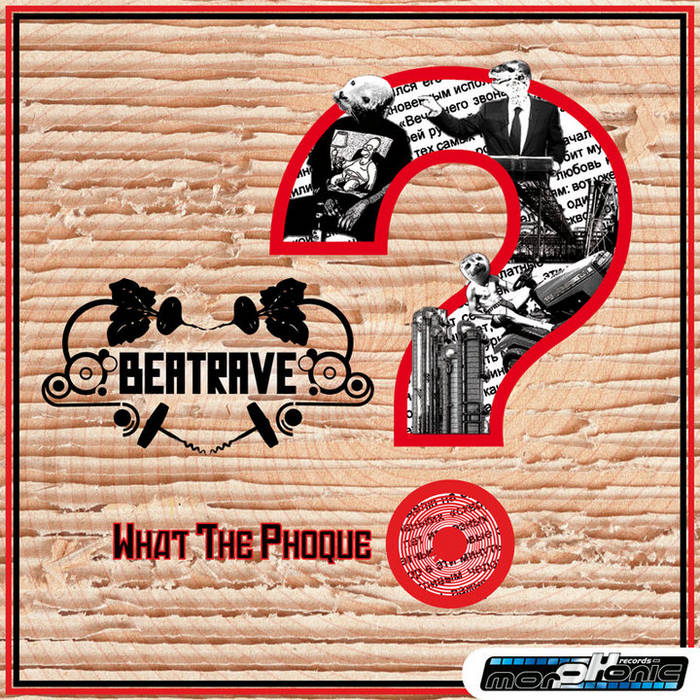 "What the Phoque" is the first release by BEATRAVE, the project of Gauthier DENIS, a 29 year old, French DJ and producer.
Gauthier discovered the psytrance in 2001. He began dj-ing in 2002, and played his first party in 2003.
He began making his own music in 2005 with his childhood friends (Biokinetix & Mesmerizer). That same year, he learned a lot from projects like NEUROMOTER, HYPER FREQUENCIES, ELECTOCULT, AND PHATMATIX.
The BEATRAVE project was born in 2007 and since then has played in a number of places such as Ibiza, Holland, UK, France, etc...
In 2009, Gauthier joins the french label MORPHONIC RECORDS.